I am so grateful to those of you who tell me personally when we see each other that you enjoy this column, or write a note saying so. A few weeks back at a CivicCon event in Pensacola, Rhette Anderson shared that he likes the weekly column. He also said, “I don’t know how you do it each week.” My response was, “I am surprised also!”

Some years ago, when the Pensacola News Journal ran the first column, I wondered how long I would be able to write one each week. I have never missed a column. I’m not saying it won’t happen, but so far, so good. It seems that every time I think, I have nothing to write about this week, something happens or someone provides material for a column. Often it is an email from someone or a conversation with an individual or a group. I am fortunate that through my work with communities and healthcare providers, subjects come up that I feel will be of interest to you, the reader. The goal of the column is to help people, organizations, and communities achieve a good quality of life.

This column is about something that has come to my attention: The best organizations and communities, and thus the best people, are in a constant search for better ways to do things. My experience is that those who achieve high performance are always seeking to learn and be better.

This month I will be in Stillwater, Oklahoma; Lafayette, Louisiana; and Palatka, Florida. Each community—like all communities—has many good attributes as well as areas that they want to see improved. Each has reached out to find new ways to get better.

Also this month I have been or will be presenting to healthcare providers in Evansville, Indiana; Lafayette, Louisiana; Ridgewood, New Jersey; and Rochester, Minnesota. Why? Because even though they are among the best in the country, they want to get better.

This got me thinking back over my decades of work and asking myself, What are some items that separate the “A” players from the rest? It also brought back a chapter from a book I wrote in 2013 called A Culture of High Performance. In it, I described some characteristics of high, middle, and low performers. Not every position needs to be filled by a high performer for an organization to be great. However, the more high performers there are in the organization, the better the organization’s performance will be—and the more other high performers will want to work there and be developed due to the presence of high-performing role models.

Here are some things to think about if you are assessing your own performance or that of others.

I was speaking with a CEO about a leader they were frustrated with. The position was one that needed a high performer. No one likes to let someone go. Yet despite lots of encouragement, the person in the role had not been looking to others in similar roles for new ideas and methods. This lack of seeking out better practices was a key factor in the CEO’s deciding to part ways with the person. If you are a high performer, you are seeking out other people and learning from them. Are you?

When I was president of a hospital, we were benchmarking an organization, and I heard this phrase from some of the attendees. My comment was, “We may think we are doing that, but looking at their results compared to ours, they must be doing it better than us.” “We are already doing that” is the first cousin of “we tried it, and it did not work.” Ask yourself what you’ve learned since you tried it. The timing may be better now, as well as the experience you’ve gained.

Life is like going up a down escalator at times; if you stand still, you go backwards. People, organizations, and communities are either getting better or getting worse. If you have not done so in the last 90 days, reach out to someone and see what you can learn to make yourself, your company, and, at times, the community even better.

Quint Studer is a lifelong student of leadership. He is a businessman, a visionary, an entrepreneur, and a mentor to many. He has worked with individuals at all levels of leadership and across a variety of industries to help them become better leaders and create high-performing organizations. Along the way he has discovered and refined many high-impact leadership behaviors and tactics that he is eager to share. Some of the most powerful are found in this book.

Quint is a teacher at heart. In fact, he began his leadership journey working with special needs children—a job he loved and held for 10 years. He entered the healthcare industry in 1984 as a Community Relations Representative. He then went on to hold leadership positions at Mercy Health System in Wisconsin and Holy Cross Hospital in Chicago, Illinois, where their initiatives in patient care led to their winning Hospitals Magazine’s Great Comeback award. In 1996,he became president of Baptist Hospital in Pensacola, Florida, leading that organization to the top 1 percent of hospitals nationwide in patient and employee satisfaction.

Quint was named in Florida Trend’s 500 Most Influential Business Leaders list for 2018, 2019 and 2020. He currently serves as Entrepreneur-in-Residence at the University of West Florida, Executive-in-Residence at George Washington University, and Lecturer at Cornell University.

He and his wife, Rishy, are residents of Pensacola, Florida. Passionate about giving back to the community, they share their time and resources with local and national nonprofit organizations. 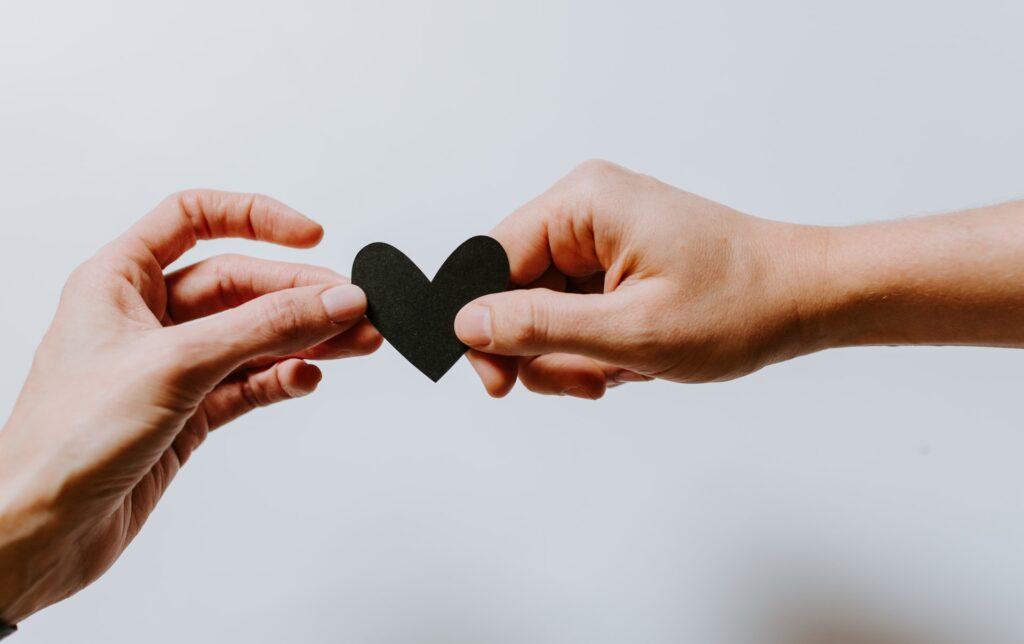 Written by: Quint Studer How do we respond when someone does or says something we may not agree with? Do we go on the attack… 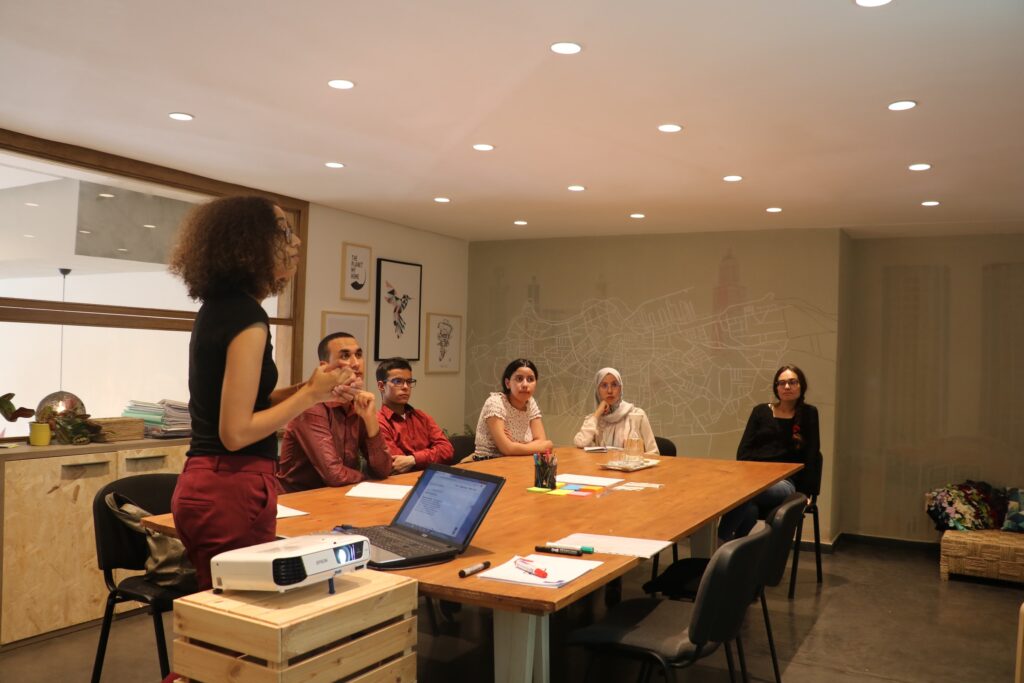 Written by: Quint Studer Recently I was talking with a friend and we were comparing our experiences. Both of us at one time in our… 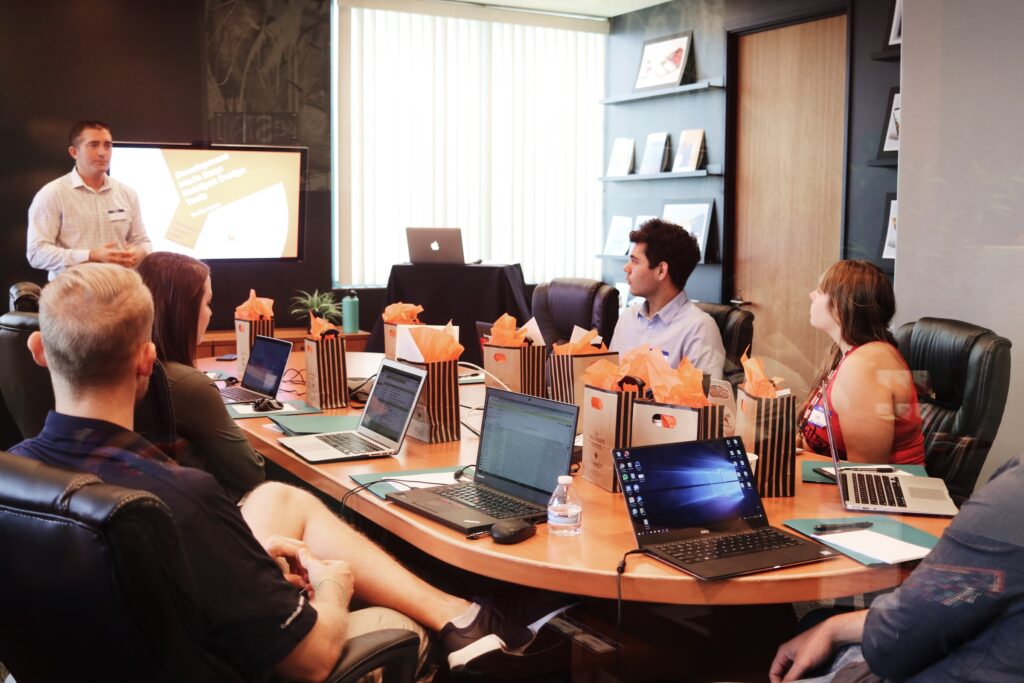 Written by: Quint Studer I am a huge fan of employee engagement surveys. Years ago, while working at Holy Cross Hospital in Chicago, I discovered…

Stay Connected with our Newsletter

Want to know what's happening in the SSB community?