I am a huge fan of employee engagement surveys. Years ago, while working at Holy Cross Hospital in Chicago, I discovered firsthand the link between employee engagement (back then we called it “employee satisfaction”) and customer satisfaction. It’s no exaggeration to say that what I learned about measurement during this time in my career changed my life. It has been clear to me for a long time what a powerful tool engagement surveys can be.

So I was really excited to talk with attorney Peter Mougey about this subject on a recent episode of the Busy Leader’s Podcast. (Click here to listen.) What he had to say was fascinating. The big takeaway here is that when you do an employee engagement survey, you can get a lot more information and insight than you bargained for. You just need to pay attention and take action.

Peter, who is a partner at Pensacola’s Levin Papantonio law firm, says when he distributed the survey three years ago, he was expecting to learn how motivated and engaged the employees in his department were. He knew he would learn how they felt about their work experience and the firm in general. What surprised him was the deeper truths the survey revealed: the firm’s strengths and weaknesses, where communication shortfalls lay, as well as where they were getting it right, the flaws in how performance was assessed and progress gauged, along with where they could improve and so much more.

In fact, he was able to take what he learned from the survey and revamp some processes, create some great new tools, and get to work building a stronger infrastructure. As a result, his team has been able to grow and improve year after year and go on to forge new ground while leading the way in some of the biggest, most complex cases in the country.

Here are a few insights I gained from this conversation with Peter:

Employee engagement can be a departmental endeavor. Don’t wait on your whole organization to jump in. In fact, smaller department snapshots can be incredibly valuable.

These surveys can be a great asset for professional services groups, where collaboration is so essential. While Peter talked about how the employee engagement survey benefitted his law firm, they could also be terrific for medical practices, accounting practices, and so forth. They are invaluable for organizations of all sizes, but sometimes small, well-connected teams think they know a lot about each other already. This survey allows everyone to give open, honest feedback that really improves your effectiveness and efficiency.

Don’t wait until there is a problem. Peter’s team at Levin Papantonio didn’t have serious problems when they took the survey, but the practices and processes they put in place three years ago have given them the infrastructure they needed to grow. They made changes they may not have made otherwise, and it has turned out to serve them really well.

Think there isn’t time to do this kind of thing? It’s important to make time for this, especially in fields where there’s a war for talent. You have to create a great place to work, and engagement surveys are key. For example, if the need for more training is a survey finding, and you don’t make the time to train, then you’ll have to make the time to recruit and retain new employees.

It might feel scary to survey employees. It’s normal to be apprehensive. You are putting yourself out there, and it’s a very humbling experience. Some things will be better than you think, some will be worse than you think, but either way, you simply have to know these things to be a productive organization.

This will shine a light on your weaknesses as well as your strengths… Either way, the survey will help you put together a plan that makes sense based on where your organization really is right now and where you need to go in the future.

…But it’s up to you to use the results as an impetus to grow. Once there is clarity around the problems identified in the survey, it’s time to get focused and intentional about solving them. Peter says Levin Papantonio’s survey results drove them to become better collaborators and develop a lot of the tools and processes that have allowed them to grow. They made changes they wouldn’t have otherwise.

An engagement survey can help build consensus and alignment around which problems to solve. By providing an objective look at what employees feel needs work, the survey will help your team know what to tackle first. It’s tough to argue with hard data.

It highlights holes in communication. There were things Peter thought he did well, but that showed up as a negative in the survey. He had always prided himself on creating opportunity for advancement. So he was surprised when a big complaint from people who had been there less than two years was “no opportunity for advancement.” It was there. They just couldn’t see it because he had not communicated it in a way that was being heard. Immediately he put together a program where senior-level employees talked about where they started and then ended up.

It helps create better leaders. Having real and honest feedback from your employees is a game changer. Peter says it was a humbling experience to open himself up to their feedback. He admits to being somewhat blunt and a hard charger, which isn’t always conducive to building a community environment and getting people engaged. So the survey gave employees the opportunity to deliver the feedback in a way that he could hear it and use it to improve himself. And he says that in the process, he has become a much better leader.

It can help your team blossom. Peter says that while the firm had a lot of high performers already, this experience took them from good to great. The more they’ve given people the tools they need, the more they’ve grown.

It can free up time to do other things. A self-proclaimed micromanager, Peter became aware of all the skills his team had that were much better than his. For instance, it became apparent that his team should handle hiring. This is especially good for Peter because he travels a lot, so day-to-day management tasks get difficult. And he says once he relinquished control of a few things, it became easier to let go of others.

It helps gauge progress objectively. Peter’s team is now in its third year since they conducted the survey and started making changes. They are incredible innovators and take leadership positions across the country in just about every litigation. In part because of the changes they’ve made due to the engagement survey, they get better every year. And looking back, Peter can see that the firm has made a ton of progress. Reaching out to employees is incredibly valuable. No one has a clearer picture of your company’s bright spots and challenges. We need to run to measurement of all kinds, not from it. By measuring how the workforce feels, we’ll not only boost engagement, we’ll have the opportunity to improve our company in countless ways. When we know where we are now, we can decide where we want to be in the future.

Quint Studer is a lifelong student of leadership. He is a businessman, a visionary, an entrepreneur, and a mentor to many. He has worked with individuals at all levels of leadership and across a variety of industries to help them become better leaders and create high-performing organizations. Along the way he has discovered and refined many high-impact leadership behaviors and tactics that he is eager to share. Some of the most powerful are found in this book.

Quint is a teacher at heart. In fact, he began his leadership journey working with special needs children—a job he loved and held for 10 years. He entered the healthcare industry in 1984 as a Community Relations Representative. He then went on to hold leadership positions at Mercy Health System in Wisconsin and Holy Cross Hospital in Chicago, Illinois, where their initiatives in patient care led to their winning Hospitals Magazine’s Great Comeback award. In 1996,he became president of Baptist Hospital in Pensacola, Florida, leading that organization to the top 1 percent of hospitals nationwide in patient and employee satisfaction.

Quint was named in Florida Trend’s 500 Most Influential Business Leaders list for 2018, 2019 and 2020. He currently serves as Entrepreneur-in-Residence at the University of West Florida, Executive-in-Residence at George Washington University, and Lecturer at Cornell University.

He and his wife, Rishy, are residents of Pensacola, Florida. Passionate about giving back to the community, they share their time and resources with local and national nonprofit organizations.

Written by: Amor Traceski   Looking back on an extremely difficult year can be challenging, especially when the negatives seem to far outweigh the positives.… 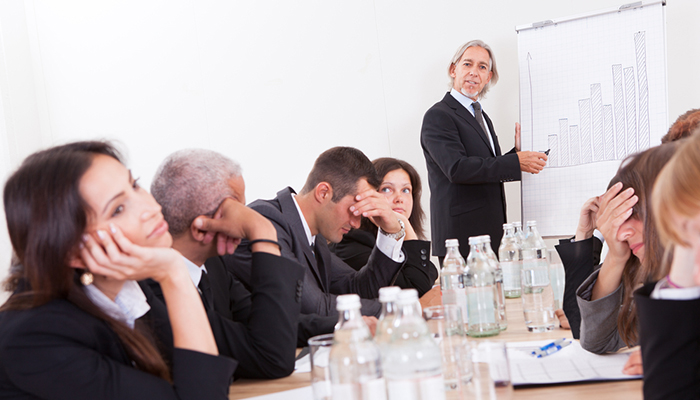 “Tough times are inevitable in life and in business. But how you compose yourself during those times defines your spirit and will define your future.”… 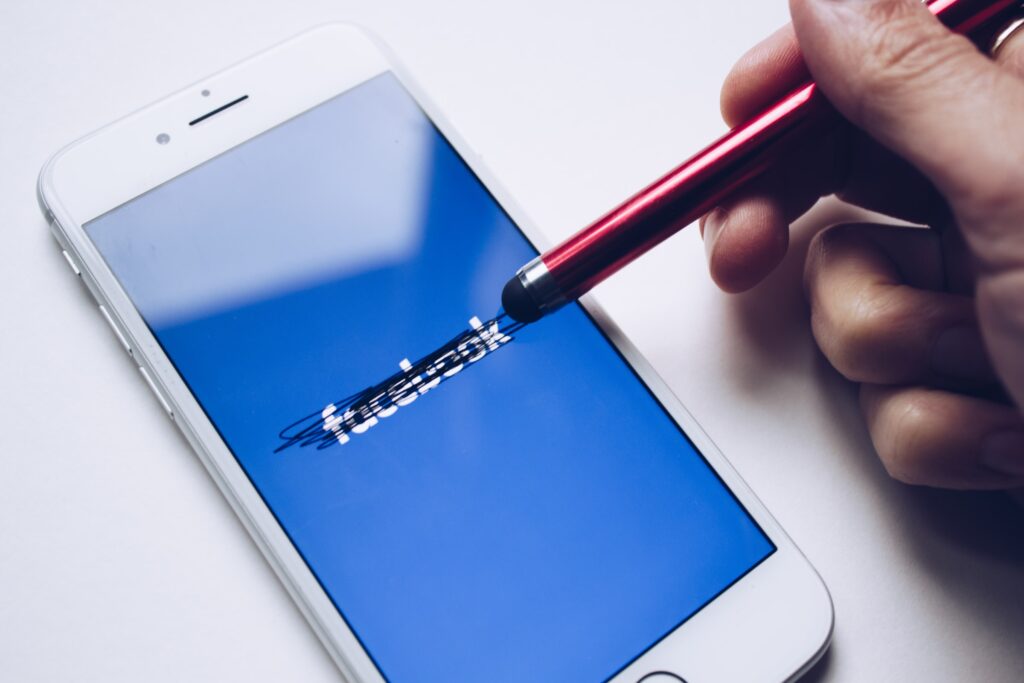 Written by: Quint Studer Every new year, like clockwork, we all start thinking about going on a diet. But what if instead of focusing on…

Stay Connected with our Newsletter

Want to know what's happening in the SSB community?